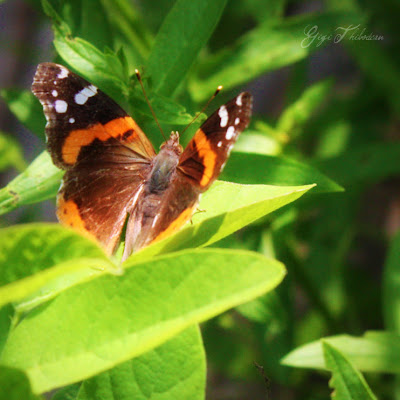 First, I need to say thanks for all your thoughtful and heartfelt responses to my last post.  I've been thinking a lot about what prairie girl said about looking closely at the natural world around us.  I realized as I read her amazing words that that's exactly what I've been doing, too, in reaction to this BP disaster.  I feel a palpable need to get as close to living creatures and plants and rocks and water as I can.  As I said in my own comments on the last post, even the stuff like a colony of beetles eating the carcass of a chipmunk (don't worry, I didn't photograph it) is a profound thing to see because it is part of the natural cycle of life--nature doing its own housekeeping thing, housekeeping that we human beings so often seem incapable of doing. 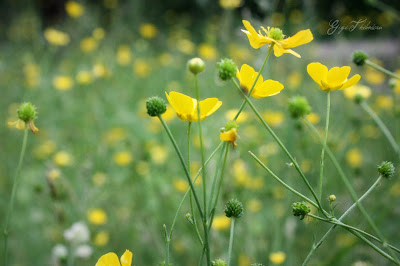 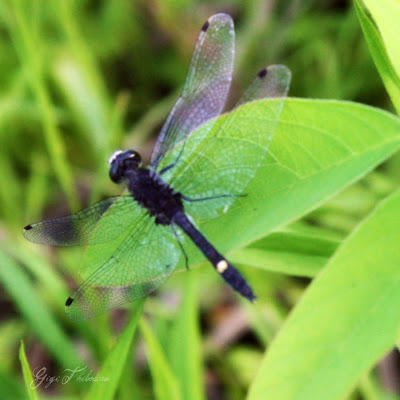 As I walk the pathways at Great Meadows, though, watching the birds and being watched by curious dragonflies, I am grateful for the many people who do see themselves as caretakers of the natural world (like the biologists who remove invasive species from the marsh at GM each week in summer). It's not something we are separate from after all.  I suppose it is easy to believe we are as we buy frozen, prepackaged foods and wander through air-conditioned shopping malls, but I have to remind myself that I am connected to the tree fallen on the forest floor and teeming with the life of insects, squirrels, chipmunks, mushrooms, moss, and ferns.  They all are certainly more real, more necessary than the thingamabobs I throw into my plastic cart at Target. (By the way, can someone tell me why these huge stores so often don't reuse their plastic hangers?) 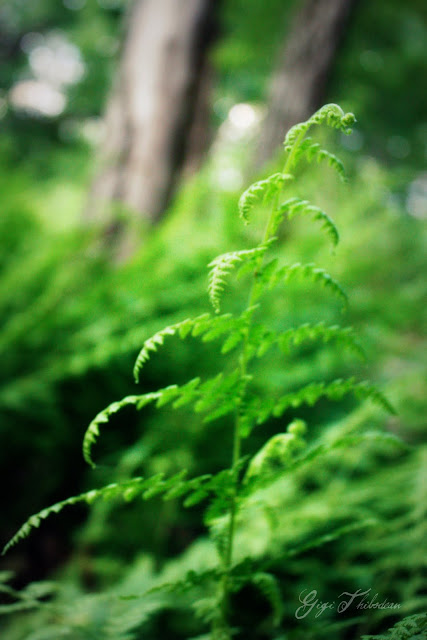 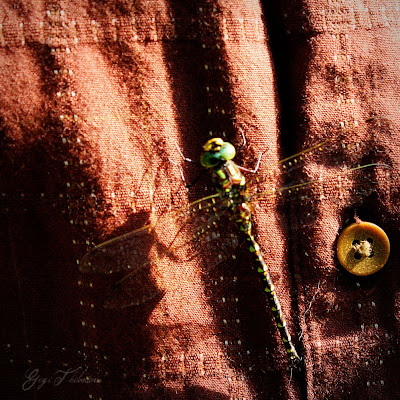 Above is a curious dragonfly who landed on Todd's shirt.  I was happy that he let me take several shots of him before he flew away.  As he sparkled in the bright midday sun, we stood quietly.  I thought, how often do I do this--just stand without making a sound, without thoughts that reach beyond this moment to the next desire, the next movement, the next new fixation?  Almost never.  I'm grateful to the dragonfly who by simply doing his own dragonfly-thing reminded me of how much I miss by living for the future or worrying about the past instead of being, acting, living, feeling in the present.
P.S. Please visit Karina's blog for more about the effects of the BP disaster and her beautiful state of Louisiana.
Posted by Gigi Thibodeau at 4:09 PM