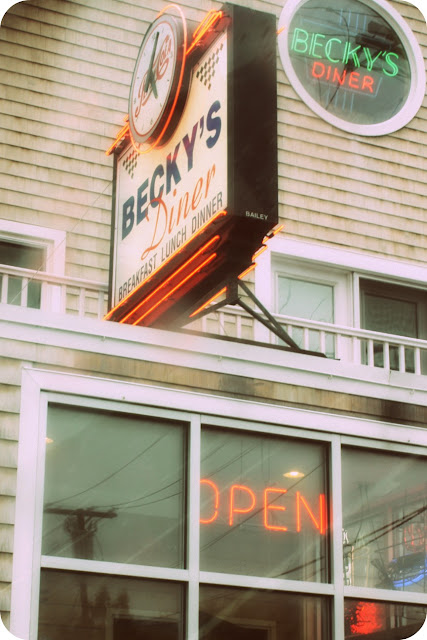 Thinking today about our neighbors in New Hampshire and Vermont--and others up and down the Eastern Seaboard--who were hit much harder by Irene than expected.  Here in Portland, Maine, it was windy and rainy, but nothing particularly out of the ordinary.  As the storm hit, we went for breakfast at Becky's Diner down on the waterfront, along with loads of other locals, then checked out area lighthouses and landings in Cape Elizabeth, Portland, and Falmouth.  For as Henry Wadsworth Longfellow put it, "The best thing one can do when it's raining is to let it rain." 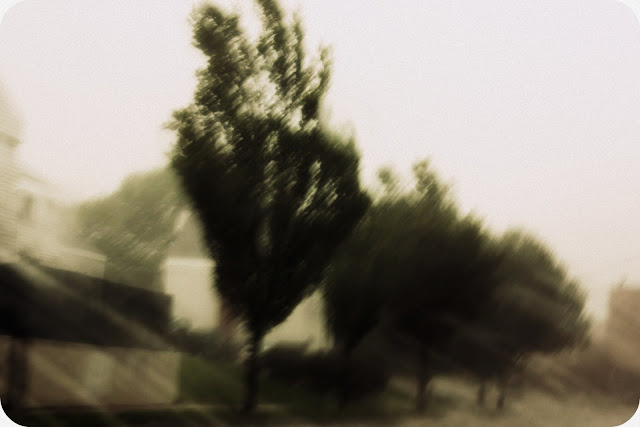 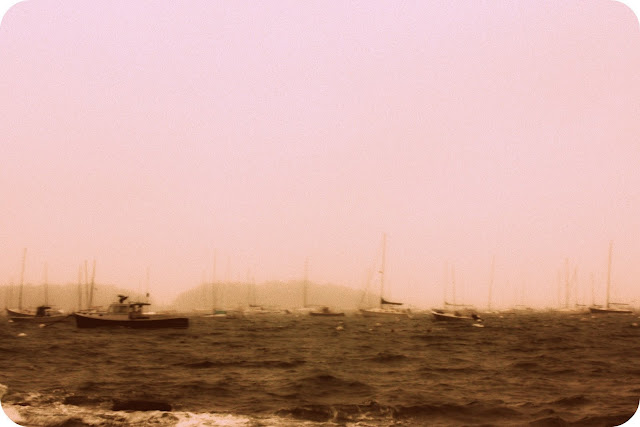 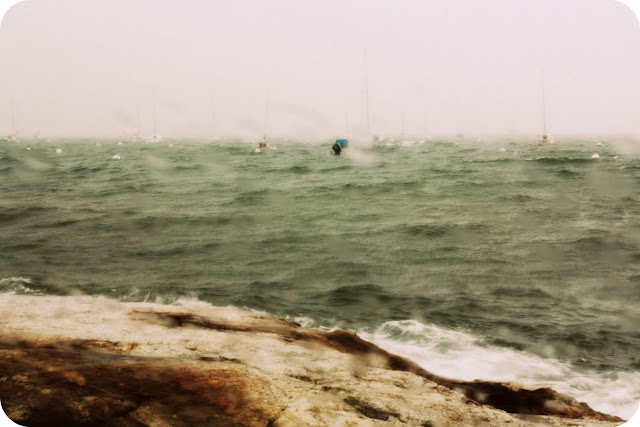 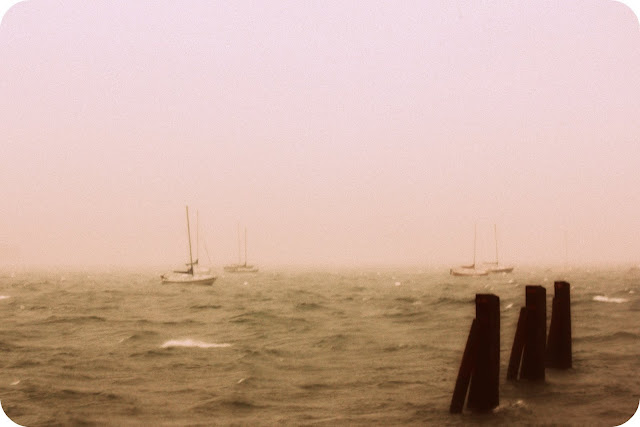 Sending best wishes to those recovering after the storm.
Posted by Gigi Thibodeau at 5:47 PM