Anniversary and a Giveaway! 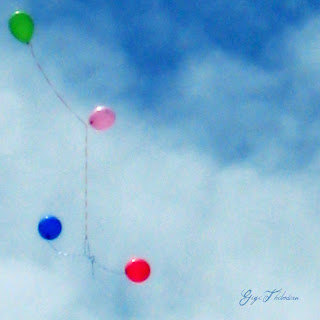 Hooray!  My little blog is one year old today.
This time last February I had only the vaguest notion of what a blog was.  At the same time, I knew that many of my favorite artists and writers and photographers and crafters seemed to possess them.  I went online and took a peek at one and then another and then several more.  It was a bit like sampling every flavor at a truly great roadside ice cream stand, but without the bellyache afterwards.  Each new flavor had something unique to offer.  Most were pleasing.  Some were mind-blowingly delicious.  I wanted more.  In fact, I wanted a flavor all my own.
So, I took the plunge.  My first post (still a comment-less waif, poor dear) talked about why I'd chosen The Magpie's Fancy as my blog title.  I had no idea what I was doing, but it was a bit of a thrill to hit "publish post" that first time.  The funny thing is that I've been writing professionally for twenty years, but this was different.  For the first time, there was no editor saying yes or no or maybe, but only if you change these ten things; and there were no deadlines, except the ones I chose to impose upon myself.  There was also no audience--at least not at the beginning.  I think many of us start blogging in a fairly secretive, or at least a quiet, way.  My husband knew, and my mother, and a friend or two.  But other than that, it was just me out there in the ether with my words and photos from a handy little Canon Powershot point and shoot.  I knew nothing about photography other than what I'd learned in high school as a yearbook editor back when dinosaurs still roamed the earth and we worked in a crazy little thing called a darkroom.  (Confession: I'd still like my own darkroom now.  Film has an appeal all its own.  I guess the darkroom will be another item for the dreamhouse checklist, along with a laundry room with a big window, some built-in bookcases, and a cozy reading chair.  What can I say?  I like listening to laundry tumbling away in the dryer when I read.  I find it comforting.)
All I really knew in those first few weeks and months was that blogging was fun.  I began to meet a few people and to follow their blogs.  And then a few people followed mine, and then I noticed my blog name on a few sidebar blogrolls, and then, before I knew it, I started thinking about my blogging friends sometimes even when I wasn't blogging, wondering if one's dog was recovering from his surgery or if another was back from her trip to Paris.  Just a click away there was this whole community of creative and caring people from all over the world, typing away at their keyboards, knitting their scarves and socks, snapping photos, writing poems, celebrating birthdays, baking cakes, mourning losses, and making time for one another in the midst of busy, trying, fulfilling lives.  Schedules don't matter a whole lot in the blog world.  We tuck it in where and when we can.  Some weeks we have more time than others, but it doesn't matter, because each of us can come to it when we have a quiet moment or two to ourselves.  For me, it is often a reward after long hours of writing my own work or editing someone else's.  And it is still as delicious now as it was when I began.  Maybe more.  (My own ice cream flavor, by the way, is probably something like vanilla bean with a ribbon of dark chocolate and a raspberry-currant swirl.  That sounds about right.  What's yours?)
And so, this is a big thank you.  You inspire me every single day in more ways than I can count, and I can count pretty high.
To celebrate my one year blog anniversary and say thank you, I'm hosting a giveaway.  I'm crafting a special wish box full of magpie trinkets and treasures that reflect my blog and what this whole blogosphere means to me.  I'm also going to include a print of one of my photographs in the box.  The winner will receive her choice of one of the photos in this post.  To enter the giveaway, simply leave a comment on this post between now and Tuesday, March 2.  I'll be drawing the winner at noon Eastern Standard Time.  Maybe I'll have Dill draw this winner since Scout got to draw the last one. 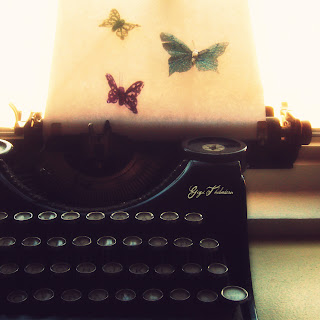 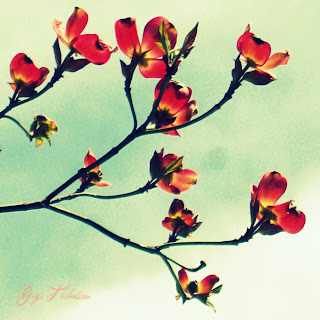 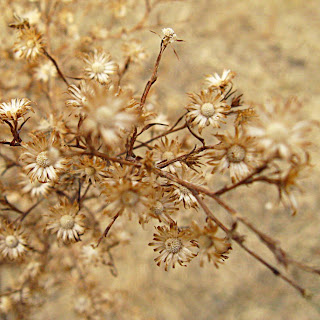